The US government should release these 7,584 fruit paintings

The federal government is sitting on 7,584 historical agricultural watercolor paintings that it should make freely available to the public today. Currently, people have access only to low-quality previews of the images; the United States Department of Agriculture, where the archive is held, should serve the public interest by making the entire collection of high quality scans free for all. 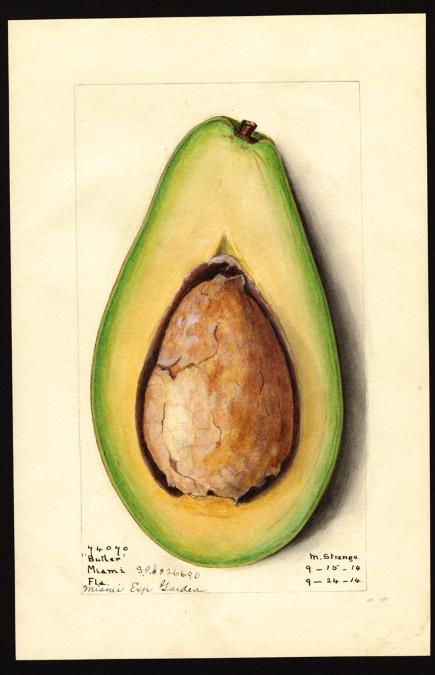 The USDA’s National Agricultural Library hosts the Pomological Watercolor Collection, which contains images of different varieties of fruits and nuts, commissioned between 1886 and 1942.

They’re remarkable as art, and also have serious scientific importance: they are some of the only documentation, for example, of thousands of apple types that no longer exist. The USDA has called the Pomological Watercolor Collection “Perhaps the most attractive as well as historically important of NAL’s treasures,” and it was cited just this week in a Washington State University article about apple preservation efforts.

The public should have access to these images, and that access should be automatic and unrestricted. Fortunately, that is technically possible: the USDA, through a grant from an environmental non-profit called The Ceres Trust, went though a multi-year digitization effort and now has high-quality scans of every image. However, members of the public can currently only view low-resolution versions online, can only request up to three high-quality scans free of charge, and must pay $10 per file beyond that. 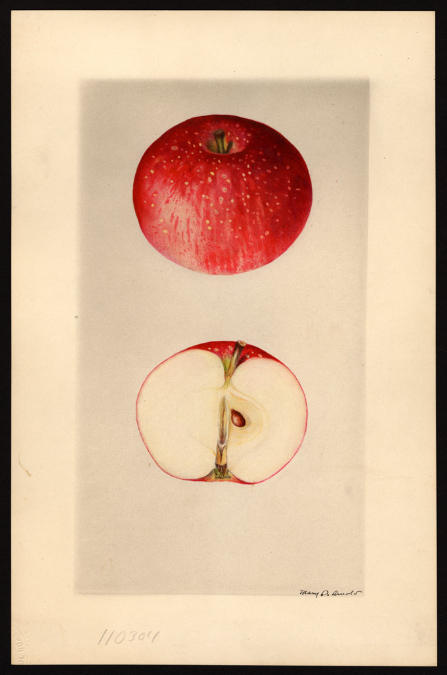 And though the order page touts the fact that a portion of proceeds will go to conservation efforts, the numbers just don’t add up. I suspected that conservation costs are orders of magnitude higher than reproduction revenues, so I asked. Through a FOIA request to the USDA, I obtained the digitization project report, as well as a breakdown of the last three and a half years of revenues that the collection has generated.

Digitizing the images cost $288,442. Since the collection went online in 2011, members of the public have ordered just 81 images, for a total of $565. That relatively tiny amount simply cannot justify the cost to the public of keeping these images behind a paywall.

There’s no question that these paintings, if made more available, could be creating value for the public. High quality images could be used in printed teaching materials, which can spur conservation efforts and spark agricultural research interests in students. They could illustrate relevant articles on Wikipedia, providing historical context from over a hundred years of agriculture. The high quality scans could be examined closely by independent researchers to turn up new information.

The collection could even expand if it is accessible enough, as the National Agricultural Library described in its own report: one researcher, on hearing about the digitization project, contributed seven contemporaneous paintings of blueberries that had been stored in his lab. 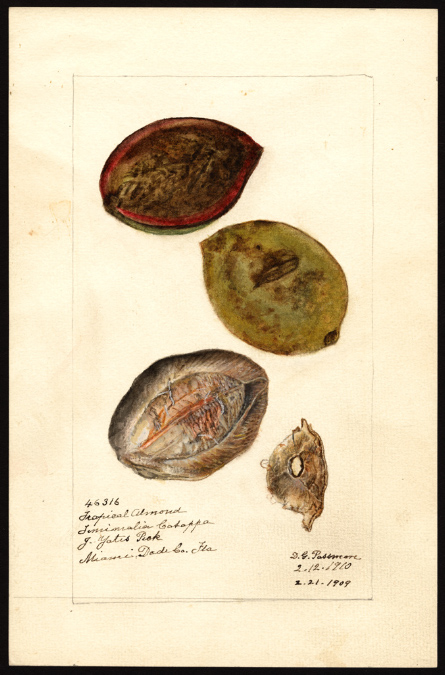 Again, here’s the USDA’s own words on the importance of public access to the collection:

With today’s growing interest in heirloom varieties and others that are no longer commonly grown, the collection is an invaluable storehouse of fruit knowledge and history.

That knowledge is better served if the public has access to the scans, and it’s possible to do that today. If the cost of hosting and bandwidth is an issue, the Internet Archive and Wikimedia Commons would almost certainly be willing to host even the highest resolution scans.