Tooting from the intersection of art and technology 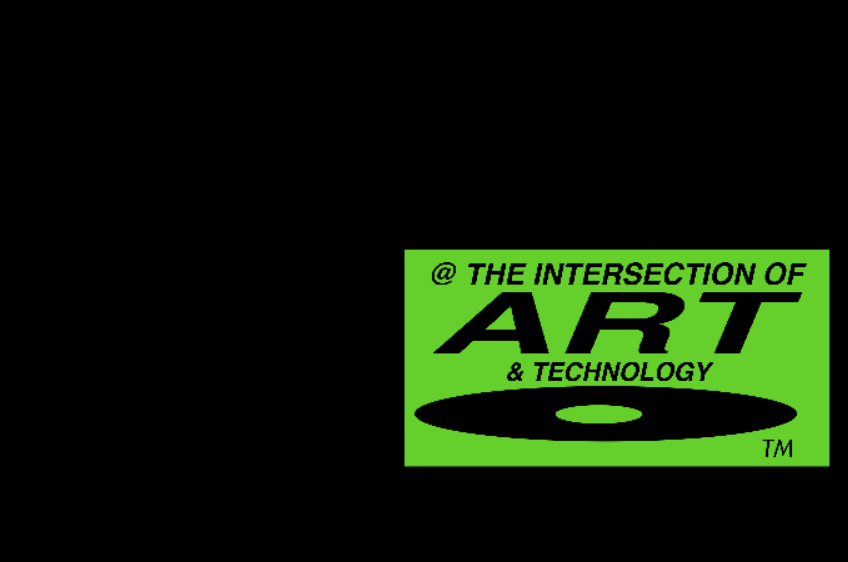 I’ve finally taken the plunge at set up my own Mastodon instance at a dedicated domain, as has been foretold by the prophesy of my recent posts. Instead of using one of the very fun subdomains I surfaced in classic literature, though, I found one that plays on the goofy meme-y phrase about “the intersection of art and technology.” And so, my new Mastodon instance lives at tech.intersects.art. The plan is to offer accounts to a handful of friends—never a big general purpose server, but hopefully developing something adjacent to a group chat.

When I posted about the move, somebody on Twitter asked about the benefits of a smaller server, and I found myself writing enough that it seemed like a good thing to bring over here. This list is a little loosey-goosey, but maybe it will be useful to somebody considering making the mover.

Given all these benefits, I’d been casually hoping to migrate servers for a while now, and certainly since it became possible to transfer existing followers. I’m excited to be starting this chapter of my Mastodon usage now.